Why Choose a Diamond for Engagement Ring 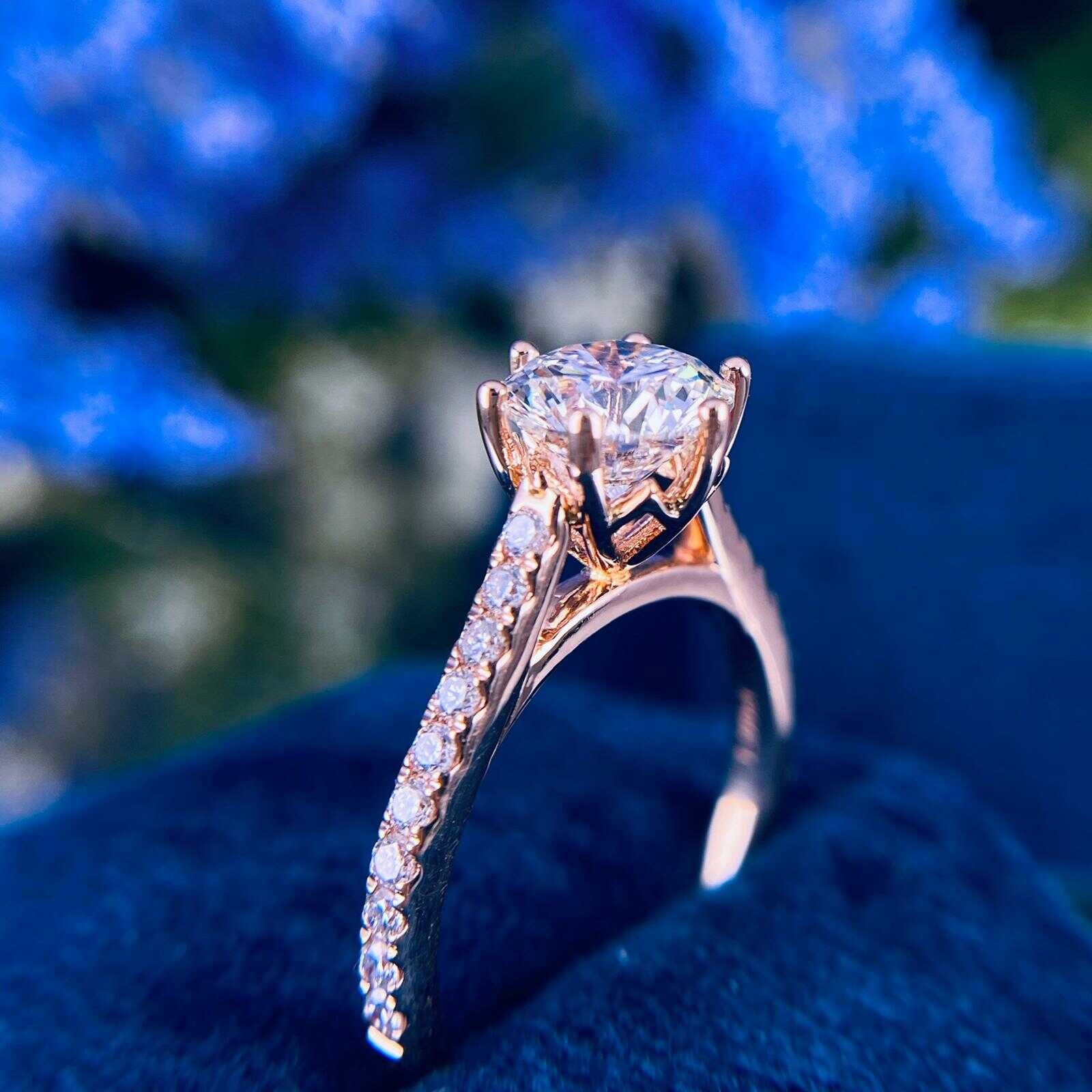 Engagement rings are a popular ritual in our culture, and they're a fun one at that! After all, every lady fantasizes about the day when the guy of her dreams presents her with a sparkling ring. Out of convention and current practice, many people choose a diamond engagement ring. Engagement rings have become synonymous with diamonds. DeBeers' effective marketing had a significant role in this. We contribute to the promotion of diamonds with every image and article we publish because we specialize in both diamonds and engagement rings.

Many people are unaware that diamonds were not always used in jewelry. They were employed as ornaments and talismans to ward off evil spirits when they were originally found thousands of years ago in India. They were later thought to be able to “cure” illnesses. Diamonds were only utilized in jewelry for the first time around a thousand years ago. The first guy proposed with a diamond ring 400 years later. It was Archduke Maximilian of Austria who proposed to Mary of Burgundy. The practice of proposing with diamond rings arose as a result, albeit it was mostly reserved for the upper crust. The precise origins of the engagement ring tradition in connection to diamonds are unknown. Historians, on the other hand, have certain theories on the subject that they prefer to reference. According to anthropologists, this practice began as a Roman custom in which women wore rings linked to tiny keys. These were supposed to show that their spouses owned them.

Let's fast forward to 1948, when a famous catchphrase was born. De Beers was the business that created the phrase "A Diamond is Forever." This campaign was a huge success, resulting in a high number of purchases. This phrase was not only snappy and appealing, but it also had other connotations that contributed to diamonds' rising popularity. The image of a diamond being "forever" conveyed the reality that diamonds are extremely durable, as well as imprinting in the minds of Americans the notion that marriage is a lifelong commitment. Advertising Age dubbed this phrase the "slogan of the century" in 1999.

The fact that these commercials concentrated on linking the everlasting beauty of a diamond with the same long-lasting pleasure and love that a marriage is intended to contain may have contributed to the campaign's success. Images of honeymooning couples or even advertising that compared the purchase of a diamond to the building of a city were widely distributed, with a stress on permanence and timelessness.

While the history of engagement rings isn't precisely written in stone, much of it can be traced back to the events described above, as well as the origin of a phrase that is still cherished decades later. Regardless of where this tradition originated, it looks to be here to stay, which is why we enjoy offering cheap, customized diamond ring alternatives that brides will like from the time he goes down on one knee, representing his eternal love and affection.

Diamonds are still associated with the celebration of a union and a treasured memory, but with more cuts available, diamond enthusiasts may choose from a wider range of designs.