The Antwerp Trade 'left a Pandemic in Its Wake' 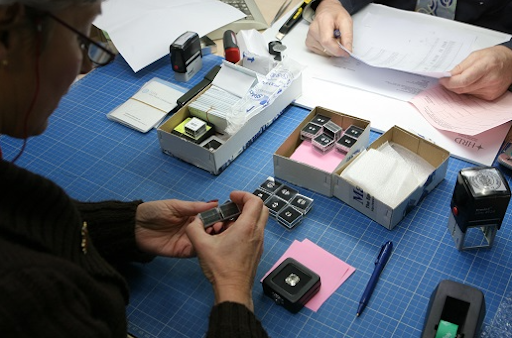 The total value of rough and polished metals traded in and out of the country increased by 49 percent to $37.23 billion for the year, according to the industry organization. When compared to the previous year, before the Covid-19 pandemic disrupted the supply chain, the amount was unchanged. Volumes increased by 24 percent from 2020 to 204.6 million carats, representing a 6 percent increase over the previous year.

“It goes without saying that with this result we can state that the Antwerp diamond sector has now definitely left the pandemic behind and we are once again looking to the future,” said Ari Epstein, CEO of the Antwerp Diamond “Antwerp is the most attractive market for diamonds, and it is reassuring that this trend will continue in 2022.”

According to the AWDC, consumers' spending on social activities such as restaurants has been restricted, allowing them to spend more on larger purchases such as jewelry. In addition, retail sales soared during the fourth quarter of 2021, allowing many diamond companies to deplete their large inventories at a time when goods were in short supply, according to the report.

In the market, Antwerp is primarily known for serving as a facilitator of rough trading, though it also has a small amount of high-value manufacturing activity. Imported polished goods increased by 37% to $7.08 billion in the first 11 months of 2021 compared to the same period the previous year, while imported rough goods increased by 64% to $9.77 billion. A later stage, the AWDC stated that it intended to release more detailed trading data for the entire year as well as for January 2022.