Diamond Clarity: Everything to Know 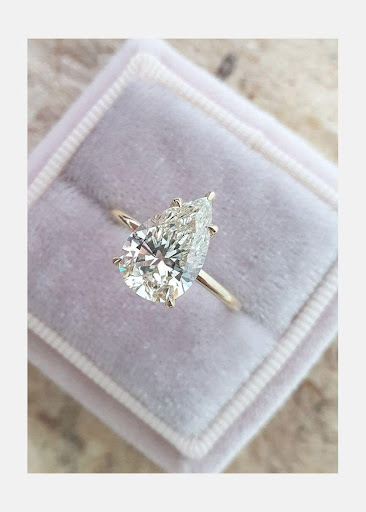 What Is Diamond Clarity?

The number, size, and degree of visibility of flaws in a diamond are defined by the clarity of the diamond. Inclusions are minor flaws that occur naturally in diamonds and are referred to as natural diamond flaws. Clarity is measured using a metric that ranges from flawless to included, and they are generally not visible to the naked eye.

These inclusions can have a significant impact on the internal structure of the diamond, and their value can significantly reduce the diamond's market value. With a loupe, you can assess the severity of a flaw in a diamond by magnifying it with a high magnification lens. Small scratches and nicks, as well as larger chips and breaks, are all possible with this type of damage.

h3>Clarity of Black and White Diamonds?

There is approximately 0.02 percent of all diamonds in the world that are flawless. There are also a few blemishes on the surface of the internally flawless diamonds, which can only be seen under a magnification of 10 times. Another type of diamond clarity is the slightly included grade 1 diamond clarity, which is not visible to the naked eye but is present.

Other grades, such as slightly included grade 2 and included (1, 2, 3), have pronounced inclusions and blemishes visible to the naked eye.

Understanding the concept of diamond clarity is, without a doubt, essential to getting the most value out of your purchases and investments in diamonds. You can put your newfound knowledge to use by negotiating better prices on your next shopping excursion. It also comes in handy when you're on the lookout for diamonds to buy as a long-term investment.