The Scandal Behind Princie Diamond: Who Will Win?

Recently, a fantastic Princie diamond of flamingo color weighing 34.65 carats appeared at the center of a scandal. It was acquired by the Qatari royal family, but the descendants of an Italian politician claim that the diamond actually belongs to them. Who is right in this situation and what is the fate of the diamond?

In 2013, the Princie diamond was sold at Christie's Auction for a record price of $ 40 million. Its owner became the Qatari royal. After the purchase, the diamond moved to Switzerland. However, the descendants of the once-mighty Italian senator claimed their rights on this jewel because their stepbrother illegally disappeared with this stone after his mother's death. However, the offender insists the diamond should be sold. 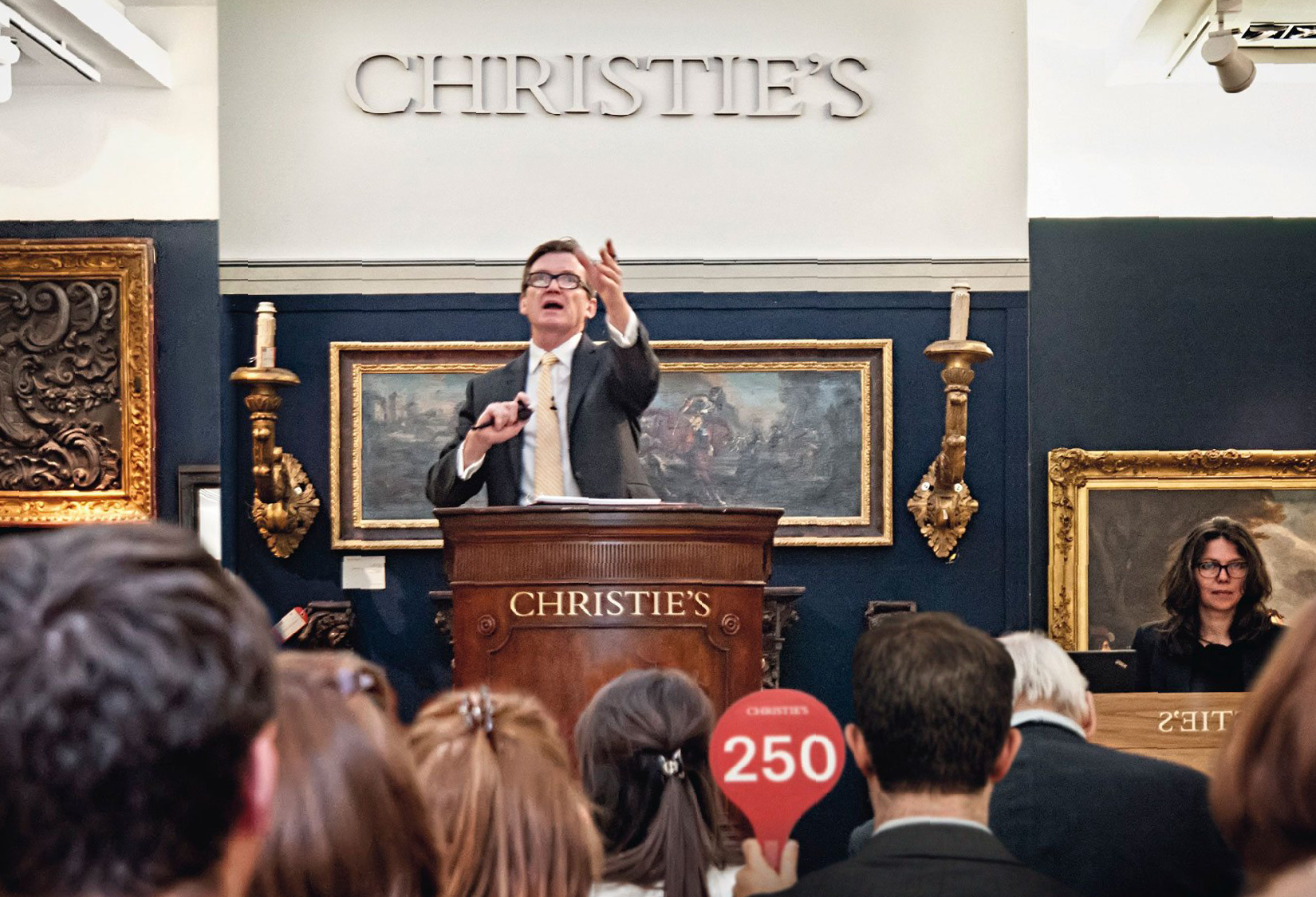 In the opinion of auction officials, family members have no proof of the diamond’s ownership. On the contrary, the buyer of the diamond has full rights to sell the stone. Still, the Italian family is accused of illegally selling a diamond at Christie's auction.

Now, the New York Supreme Court is addressing this issue.

The precious Princie diamond was discovered about 300 years ago at the Golconda mines. Its GIA characteristics are a chimeric intense natural pink color, VS2 purity, IIa type. This diamond is one of the largest ever found in this area. No surprise this fantastic beauty appeared in the center of the competing interests!