Recap of the best diamond jewelry at Met Gala 2018

The MET Gala 2018 was themed Heavenly Bodies and after seeing the jewelry combined with the perfect gowns we were definitely in heaven. From colorful gemstones set in vintage jewelry style to gems and lacquer, the red carpet was filled with jewelry inspiration. Jeweler to the stars Lorraine Schwartz reached a higher level as the designs were breathtaking.

Several highlights of that evening.

Starting with Blake Lively who was the Belle of the ball as she appeared in a gown that took 600 hours to make and wearing Lorraine Schwartz jewelry worth more than 2 million USD. Her jewelry included gold bracelets, three diamond and ruby rings and earrings containing 30-carats of Colombian emeralds.  While this is already stunning, the 30 year old topped it all by wearing her custom halo that featured 100-carats of champagne diamonds. 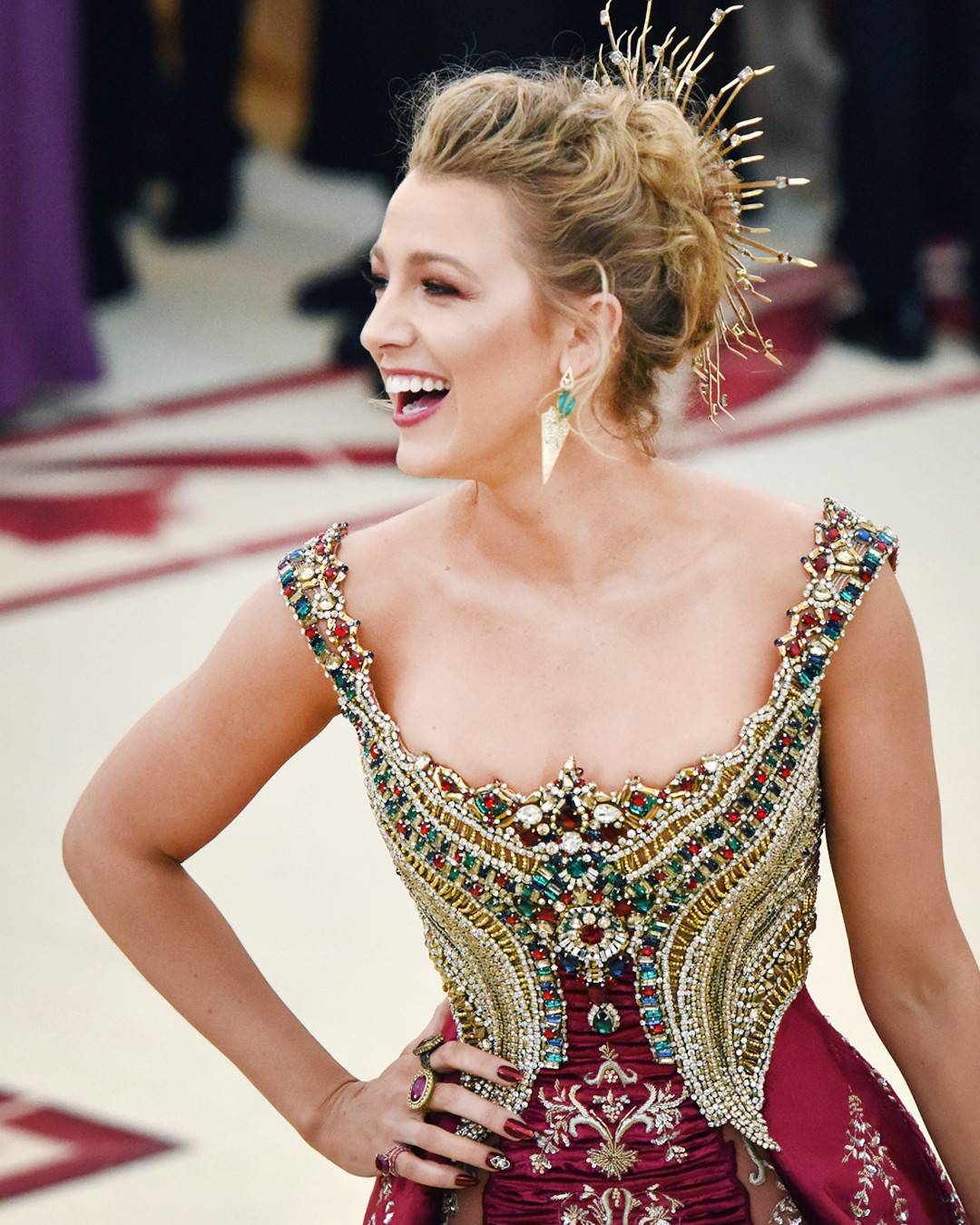 Another queen on the red carpet was Rihanna who appeared wearing vintage jewelry. A pendant that began to shine as a lone crucifix in 1934 featuring gold, silver, diamonds, sapphires, round rubies, pearls, opal, and topazes. 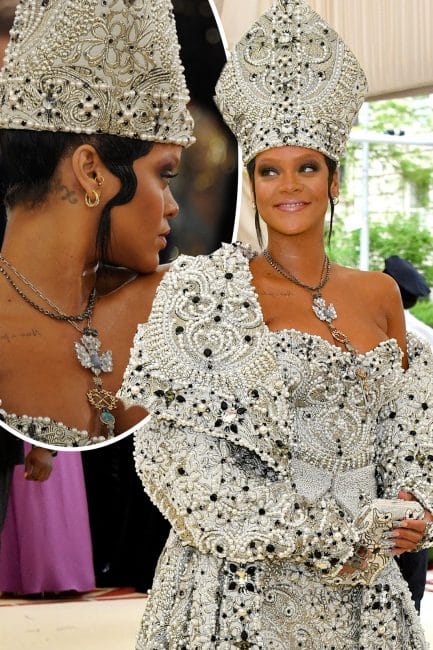 Wearing earrings of approximately 100 carats morganite and 10 carat of diamonds Actress Zoe Kravitz showed elegance in her black gown. But to give it color, a 7-carat pink emerald ring was combined with pink and white diamonds. 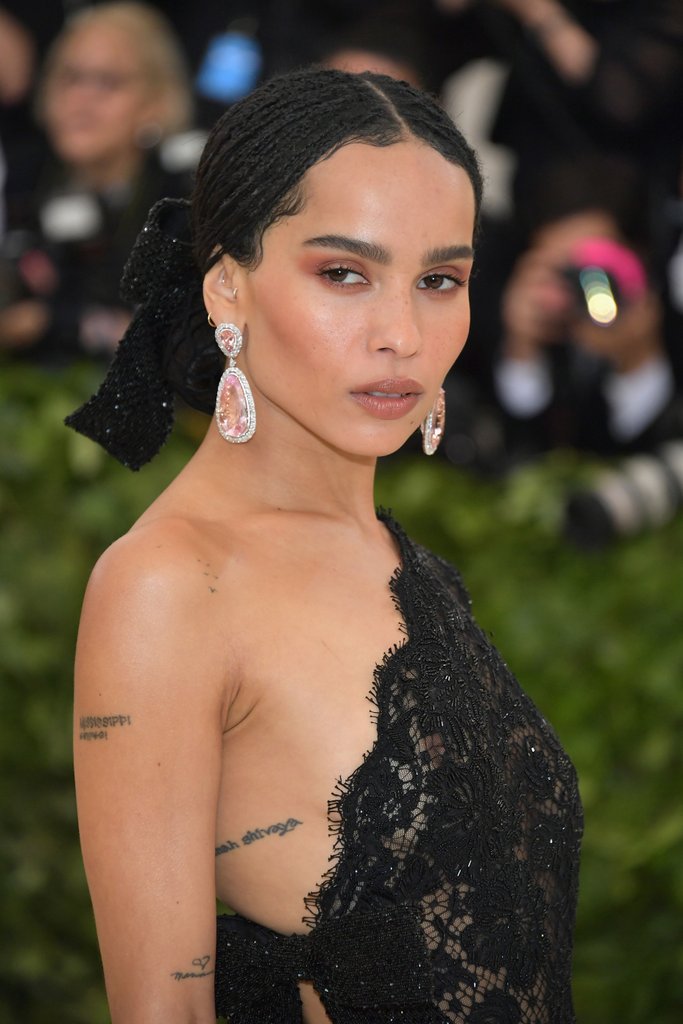 Actress and singer Ariana Grande kept it "simple" with the jewelry by wearing only diamond ear studs of 8-carats. 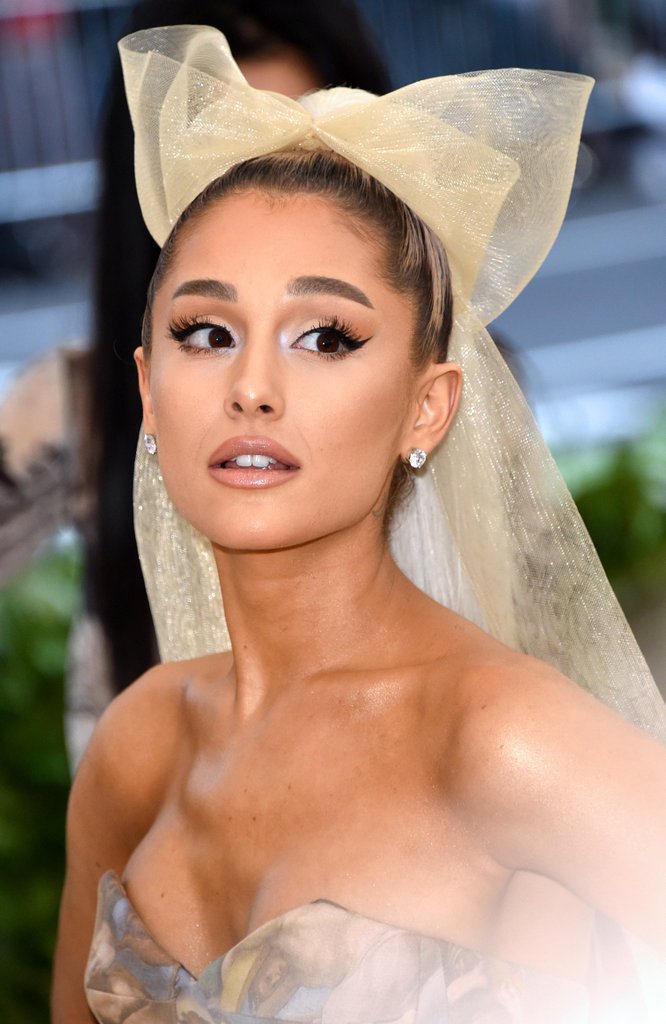 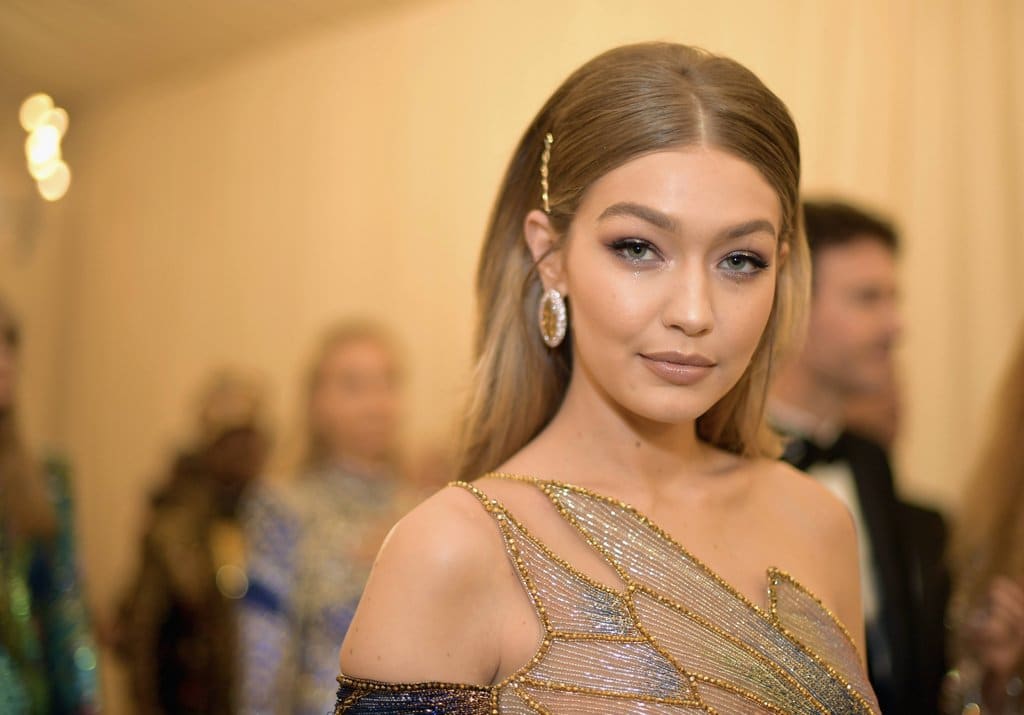 In a velvet gown actress Priyanka Chopra made us believe in princesses all over again. While wearing a gem beaded hood and a pendant from the year 2000 that contains rubies, sapphires, and emeralds and rings from 1992, 1995 and 2006. 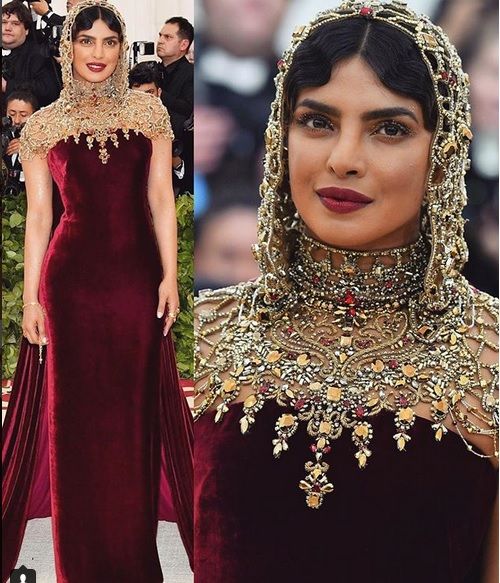 Who was your favorite of that evening? Want to see more, go here.