The Founder of Lucara Resigns as Chairman 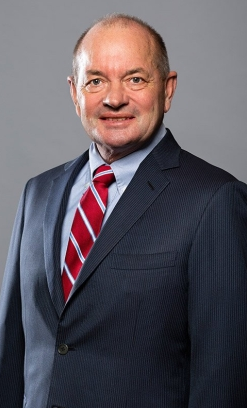 Lukas Lundin, cofounder of Lucara Diamond Corp., is set to step down from his positions as director and chairman of the company's board of directors.

Just under a quarter of the diamond-mining company and its Karowe deposit in Botswana is owned by Lundin Financial. He was "instrumental

in transforming Karowe into one of the world's leading, high-margin diamond mines," according to Lucara CEO Eira Thomas, who spoke at the time of his passing.

Given the size of the Lundin family's stake in the company, Lucara stated that the family will recommend someone to the board of directors to represent them on an ongoing basis. The miner will evaluate candidates to take over as chairman from Lundin. That nominee will be put forward for election at Lucara's annual general meeting, which will take place on May 6.

Lundin will also step down from his positions as chairman and director of Lundin Gold and Lundin Mining Corporation.

Thomas added, “With his ongoing support, we look forward to a long and successful future at Karowe, expanding the mine underground and extending mine life out until at least 2040,”