With No Reserve, Diamonds Will Be Auctioned Off at Christie's 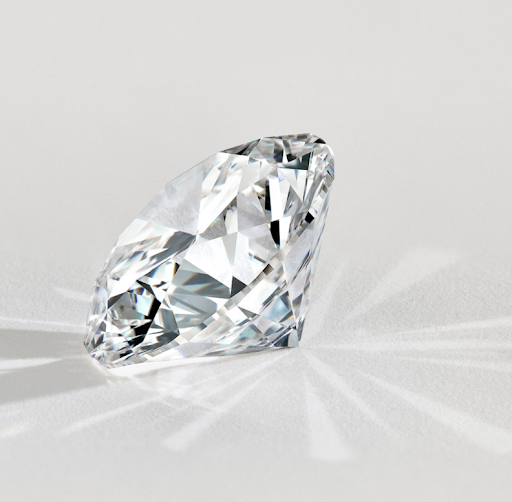 More than 150 lots, including several diamond pieces, will be offered without reserve at Christie's first jewelry sale of the year.

Christie's said Monday that the top lot in the Jewels Online auction will be a round brilliant-cut diamond ring with an estimated value of $300,000 that has an E-color and SI2-clarity and weighs 11.46 carats. A total of more than 250 pieces are up for bid in the auction, which will run until February 9.