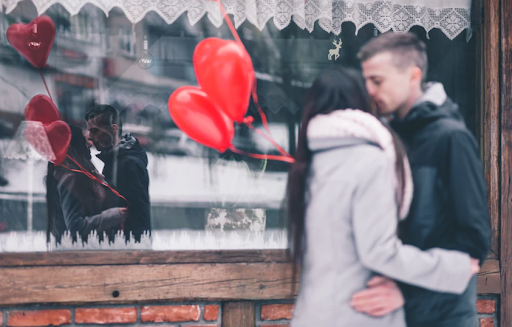 According to the National Retail Federation (NRF), consumer spending on jewelry in the United States will set new highs this Valentine's Day, increasing by 51 percent year on year.

Consumers intend to spend $6.2 billion on the category, according to the National Retail Federation, which said Monday that this is the highest amount spent on the category since the survey began in 2004. According to the report, overall spending on gifts for loved ones will increase by 10% by 2021, reaching a total of $23.9 billion.

“Following the historic level of consumer spending over the winter holidays, it appears that the trend will continue into 2022,” said Matthew Shay, CEO of the National Retail Federation. “Valentine’s Day is a special occasion for many Americans, even more so as we navigate out of the pandemic, and retailers are prepared to help them mark the holiday in a memorable and meaningful way.”

The holiday is expected to be celebrated by more than half of Americans in 2022, with 76 percent of those polled stating that it is critical to do so given the current state of the flu pandemic in the country. The average consumer will spend $175, a 6 percent increase over the previous year's figure, as shoppers intend to spend more on significant others or spouses this holiday season

Candy is a popular choice for gift-givers, as indicated by 56 percent of those who responded, while 40 percent chose greeting cards and 37 percent said they would purchase flowers. According to the National Retail Federation, nearly a third of those polled said they would give an evening out, up from 24 percent a year earlier and just shy of pre-pandemic levels. Jewelry ranked first on the list of the most popular gifts for loved ones, according to 22% of respondents.