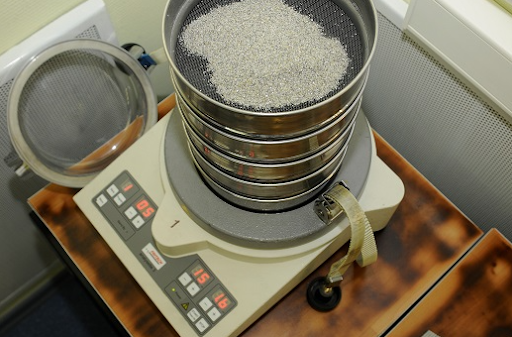 Alrosa has redesigned its method of bringing diamonds to market, reducing the time lag between processing and sales by 15 to 25 days.

According to the miner, the new system, which has been in testing for the past three years, has assisted the company in reducing its work-in-progress inventory by 4.3 million carats. As a result, the company was able to realize an additional $320 million between 2018 and 2021 by selling diamonds 30 percent to 40 percent sooner than it had previously.

"The project...helped us to provide an undersupplied market with the maximum amount of rough diamonds when our clients needed them," said Evgeny Agureev, Alrosa's deputy CEO. "We were able to reduce our inventories to a record minimum of 8.4 million carats. In addition...we started actively developing the system for continuous improvement in our sales division.”

According to the company, several initiatives were implemented, including automating its rough-diamond sorting and delivering its goods to trading sessions more quickly. This year, Alrosa plans to continue its technological upgrade in order to save even more time.

As Agureev continued, "We will further automate sorting by developing a special software for smart management and process control. We see further potential for improvements in this area, which will help drive work-in-progress inventories even lower.”