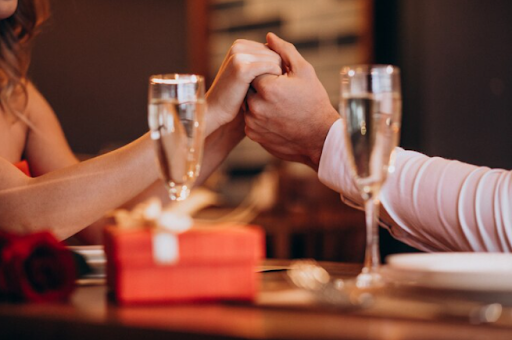 According to Mastercard SpendingPulse, jewelry was a hot seller in January as consumers purchased gifts for their loved ones in advance of Valentine's Day.

According to Mastercard, revenue from the category increased by 20 percent year on year during the month of November. Aside from that, the division benefited from shoppers' desires to update their wardrobes in preparation for events taking place in 2022. When compared to the same period in the previous year, jewelry sales increased by 31%.

Despite an increase in Covid-19 Omicron cases and rising inflation, the economy continues to grow. According to the company, January is typically more well-known for holiday returns than for high sales.

“Coming on the heels of the holidays, January typically marks a month of returns and exchanges,” said Steve Sadove, senior adviser at Mastercard International. "However, the strong growth across sectors reflects the optimism and eagerness for the year ahead. With nearly all sectors up, we see consumers returning to their shopping habits with continued emphasis on digital.”

Pent-up savings, wage growth, and the ongoing reopening of the "experience economy" all contributed to the increase in sales, according to Mastercard.

Sales increased in all of the markets that Mastercard serves. Luxury goods, excluding jewelry, saw the most significant increase, rising 45 percent year on year, followed by apparel, which grew 38 percent, the fastest growth rate in the category's history, according to Mastercard SpendingPulse data released this week.