Retail Sales in the United States Surpassed Expectations in January 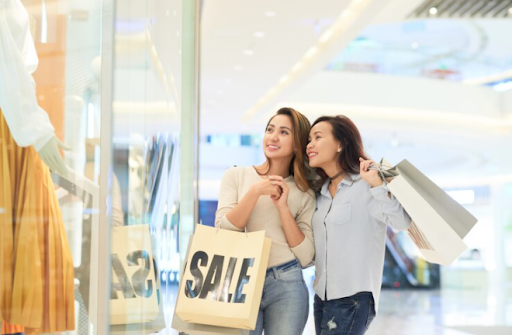 Retail sales in the United States increased at their fastest pace in more than a year in January, far outpacing analysts' expectations as consumers kept their wallets open despite the current economic climate.

“The strong rebound in January retail sales, though partly in response to last year’s weak finish and inflated higher prices, suggests consumers still have plenty in the tank to propel the expansion forward this year. Rate hikes won’t cool their jets for a while, making the Federal Reserve’s job of driving down inflation that much harder,” he added.

A number of factors, including rising inflation, labor shortages, extreme weather conditions, and an increase in the number of Covid-19 cases weighed on the market in January, causing analysts to predict that sales would remain flat. The National Retail Federation (NRF) explained that uncertainty over international tensions in Russia and

China, as well as the expiration of the government's enhanced childcare tax credit in 2021, also played a role.

Matthew Shay, CEO of the National Retail Federation, said that “Despite these concerns, consumers are spending, and the economy remains in good shape.” “We are confident that retail sales growth and overall consumer financial health can continue.”

In seven of the nine categories that the US Census Bureau tracks, sales increased year over year in January. Jewellery is a part of the clothing and accessories category, and its growth rate was 19 percent. The category's revenue increased by 0.7% from the previous month. Online sales of all products increased by 9% on a yearly basis and by 15% month over month.

It was predicted by the NRF and BMO Capital Markets that retail sales would grow throughout the year. The NRF, on the other hand, expressed concern that additional roadblocks could cause a delay.

“Current pressures in the economy should be moderated if election-year political pressures don’t result in policy decisions that compound the challenges our economy is already facing,” Shay added.