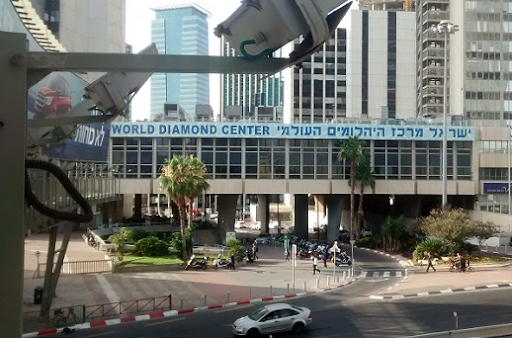 According to government data released this week, Israel's diamond trade expanded strongly in January as global demand continued to recover.

The gains — which exclude returns, such as unsold items — reflect a continued market recovery following a 54 percent increase in full-year polished exports last year, according to the Ministry of Economy and Industry.

Consumer demand resurgence, particularly in the United States, resulted in near-record retail sales and a record holiday season in 2021. January is typically a strong trading month as retailers and dealers replenish their inventories following the festive season and in preparation for Chinese New Year and Valentine's Day.

“It’s pleasing to see that 2021’s positive trend continued into the first month of the year,” said Ophir Gore, Israel's diamond controller, who regulates the sector. “As one can see from the numbers, it even accelerated. Diamond prices, both rough and polished, continue to increase globally and reach levels that we did not expect. This indicates there is reason for optimism for 2022.”