Fewer Us Jewelry Stores Close in 2021 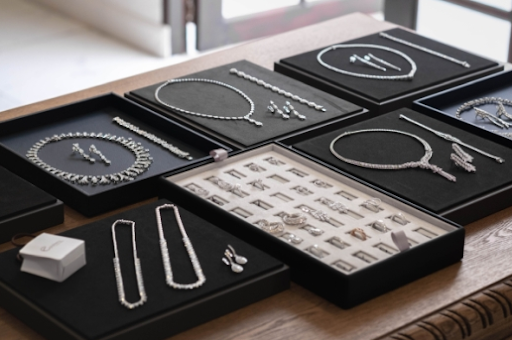 According to data from the Jewelers Board of Trade, the number of jewelry businesses in the United States that closed their doors decreased by 11 percent in 2021. (JBT).

According to the JBT, a total of 536 businesses ceased operations during the year, compared to 605 businesses in 2020. Four of them went bankrupt, while 109 others were forced to leave as a result of mergers or takeovers. A further 423 were closed for a variety of reasons.

Meanwhile, 385 new businesses were established during the year, representing a 153 percent increase over the previous year.

As of December 31, 2021, a total of 23,979 businesses were in operation, representing a 1.8 percent decrease from the previous year. The retail sector, which accounts for the majority of the industry, saw a 1.7 percent decline to 18,201 companies. According to the Joint Bureau of Statistics (JBT), which provides credit and other financial information to the trade, the wholesale sector decreased 2.2 percent to 3,442, while the manufacturing sector decreased 2.6 percent to 2,336.

During the first quarter of 2020, the organization downgraded the credit scores of 629 companies across the United States and Canada, compared to 1,373 during the same period in the previous year. On the other hand, it only improved the ratings of 901 businesses, as opposed to 1,182 the previous year.