'Exceedingly' Holidays Driving Titan Is Having a Successful Sale 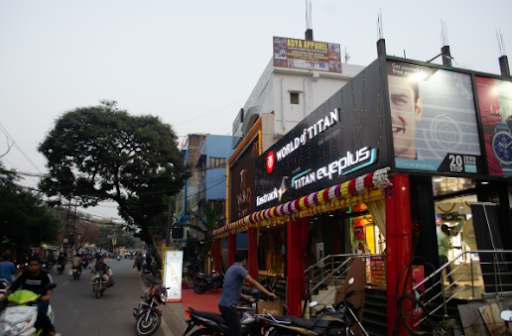 In the third fiscal quarter, revenue and profit at Indian jeweler Titan Company both increased as a result of strong demand during the October and November holiday shopping season.

The company reported last week that sales increased by 32 percent year on year to INR 100.94 billion ($1.35 billion) in the three months ending December 31, including sales at subsidiaries. Profit increased by 91 percent to INR 10.12 billion ($135.5 million), according to the results.

While most of Titan's divisions experienced growth from pre-pandemic levels, the jewelry segment performed "exceptionally well" during the period, which included the holidays of Dussehra, Dhanteras, and Diwali, which are all popular occasions for purchasing gold jewelry, the company said. During the quarter, sales in this category increased by 33 percent to INR 90.59 billion ($1.21 billion). To INR 7.10 billion ($95 million), the revenue from watches increased by 29 percent.

According to Titan's managing director, C.K. Venkataraman, “The festive purchases in the quarter have driven Titan’s strong growth in all businesses of the company, and the quarter has turned out to be one of the best quarters in terms of growth and profitability,”

“While the onset of Covid-19’s [third] wave has slowed down the strong momentum, the company is hopeful of ending the year on a positive note,” Venkataraman continued.