Diamcor Increases Rough Production in the Face of Strong Prices 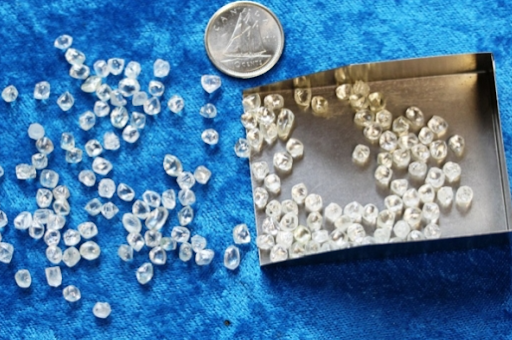 In order to take advantage of the strong market and rising diamond prices, Diamcor Mining is working to improve its rough production and processing.

“Rough-diamond prices appear to have increased as a result of strong demand and low inventories, and we are continuing to work diligently on the completion of our phase-two upgrades in the coming months, with an eye on further increasing our processing volumes in this positive diamond market,” Diamcor CEO Dean Taylor said last week.

Despite the fact that the tender included three special-size rough diamonds weighing more than 10.8 carats, other factors contributed to the average price reaching one of the highest levels ever recorded by the company, according to the company.

It was noted by the miner that while larger individual special rough diamonds have the potential to significantly increase the average dollar per carat achieved in any tender, "this was not the case in this specific tender, and the strong pricing achieved was the result of increases experienced throughout all categories and assortments offered."

Diamcor intends to conduct an additional sale during the fourth fiscal quarter, which ends on March 31, the company stated further.