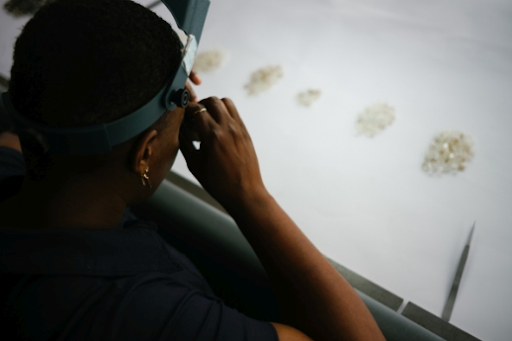 “As anticipated, there was strong growth in consumer demand for diamond jewelry over the end-of-year holiday season,” said Bruce Cleaver, CEO of De Beers “As a result, we saw the continuation of robust rough-diamond demand in the first sales cycle of the year as buyers focus on restocking depleted inventory.”

Rapaport News reported last month that smaller rough saw the most significant increases, with some seeing increases of up to 15 percent from January 17 to February 1. Meanwhile, the percentage of larger stones increased from 5 percent to 12 percent in many categories. According to De Beers, the sight will be open for an additional week beyond its normal one-week duration.

Miners' price increases are the result of continued strong polished sales combined with a hot rough market, as supply continues to be less than demand in the industry.

De Beers will hold its second sight of the year from February 21 to February 25, according to the company.