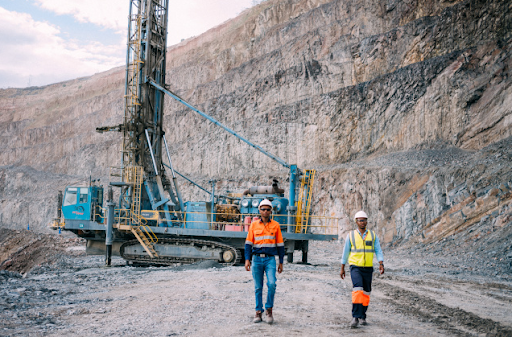 As a result of the strong demand for rough diamonds, De Beers today reported a 15% increase in its Q4 diamond production.

The planned treatment of higher-grade ore at Anglo American's Jwaneng mine, according to the company's parent, has increased production in Botswana (pictured). With reduced maintenance time for its fleet, the production of marine diamonds has increased in Namibia.

Diamond production is expected to reach 30m to 33m carats in 2022 according to the forecast.

Although De Beers held three sights in the 2021 quarter rather than two in the previous quarter, sales increased by 12% to 7.7 million carats. On a number of occasions, De Beers has raised prices, with some items at its most recent location reportedly seeing increases of up to 20%.

"Demand for rough diamonds remained robust, with positive midstream sentiment and strong demand for diamond jewellery continuing over the holiday period, particularly in the key US consumer market," Anglo said in its fourth quarter production report.

This was primarily due to improved market sentiment, according to the company, which said the full-year consolidated average realised price increased by 10% to $146/ct (2020: $133/ct).