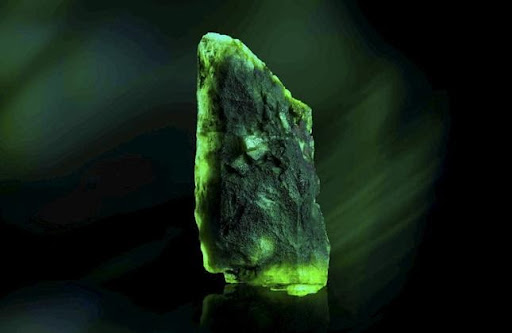 An undisclosed sum has been paid to Chopard for the acquisition of one of the world's largest raw emeralds, weighing 6,225 carats.

Switzerland's most famous jeweler stated that it would be able to "create a dedicated high jewelry collection with infinite possibilities."

The 1.22kg gemstone (pictured) was discovered more than a decade ago, in February 2010, at the Kagem mine in Zambia, by Gemfields, a London-based gemstone company.

It was given the name Insofu, which translates as "elephant" in the Bemba language, which is spoken by the indigenous people of the region where it was mined.

Chopard announced on Twitter that the emerald had been purchased by Caroline Scheufele, the company's co-president.

Chopard's presentation of Exceptional Gemstones at the company's flagship store in Paris will be the highlight of the event.

"However, all indications suggest that the emerald's core is competent, and that it should yield a significant number of cut gems of significant size," the report says.

Despite the fact that there is no official record for the world's largest emerald, finds exceeding 1,000 carats are considered "extremely unusual."