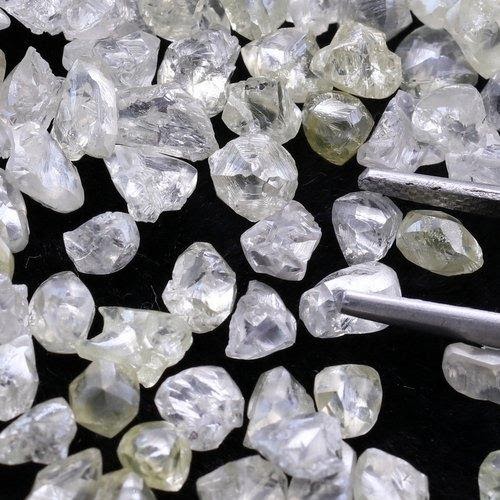 After a rough year in which the pandemic began, the miner raised the price of its rough diamonds in an effort to recover.

As the diamond industry continues to recover from the first pandemic-induced shutdowns, De Beers has implemented its largest price increase in years for diamonds.

According to Bloomberg, the Anglo American unit raised prices by about 8% in its first sale of the year. Prices of smaller, more affordable stones rose by up to 20%.

This week's changes to the January site reflect both a hot rough market and the recent buoyant polished sales in the United States during the holiday season.

After a year in which the industry was nearly paralyzed by the pandemic, the company increased the price of its rough diamonds in an effort to recover. On the other hand, most of these hikes were reserved for gems larger than 1 carat in weight.

De Beers was able to make a steady recovery in 2021 thanks to the strategy. For the first time in more than a year, Anglo American CEO Mark Cutifani said in a December presentation that the company's diamond prices had increased by 23%.

An annual sale in Gaborone takes place at which De Beer has to accept the prices and quantities offered to hand-picked buyers known as "sightholders," a term coined by the company to describe those who buy its gems directly from it.

One black and one yellow box contains plastic bags of diamonds, and the number of boxes and the quality of diamonds depend on an annual allocation agreed upon by both customers and diamond miner De Beers.

Having access to competing high-end goods was difficult, which meant that diamonds were the big winners from the global lockdowns. Beginning with the Thanksgiving holiday and continuing through the Christmas season, sales were higher than expected.

It's hot out there in the rough market. A partner at specialist diamond advisory firm Gemdax told Bloomberg in June that "there's enthusiastic buying across all rough categories." There are currently shortages in supply. This creates a sense of scarcity throughout the entire pipeline."

There have been a number of complaints from industry players about Alrosa, Russia's leading producer of rough diamonds. Alrosa recently increased the price of its diamonds. They believe the price increase has gone too far, given the fact that polished stone prices must rise to match the rates being paid for rough stones.