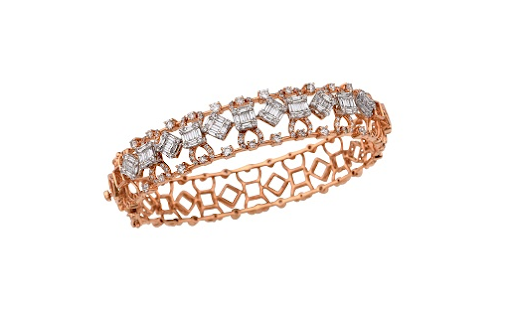 Asian Star, an Indian diamond and jewelry manufacturer, saw its revenue increase in the third fiscal quarter as sales recovered from a slump caused by the pandemic that struck the country the previous year.

In the three months ending December 31, the company's sales increased by 42 percent year on year to INR 11.52 billion ($154.2 million), according to figures released last week. For the period under review, net profit increased by 83 percent to INR 207.9 million ($2.8 million).

The results — which include subsidiaries — are better than they were in the same period a year earlier, when many businesses were affected by Covid-19 lockdowns and other restrictions. Last year's consumer demand was also lower than in the year before.