Here are some fascinating facts in a nutshell that will make you interested and buy these magical gemstones.

1. The largest diamond ever discovered was called Cullinan Diamond which was found in South Africa in 1905. The diamond weighed in at an amazing 3,106 carats or 1.33 pounds, it was then given to King Edward. 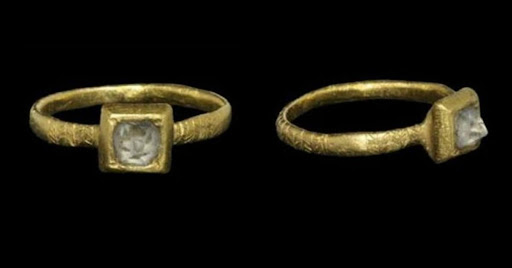 2. The first ever known use of a diamond engagement ring was when Archduke Maximillian of Austria gave Mary of Burgundy a gold ring with an M spelled out in diamonds, this took place in 1477. 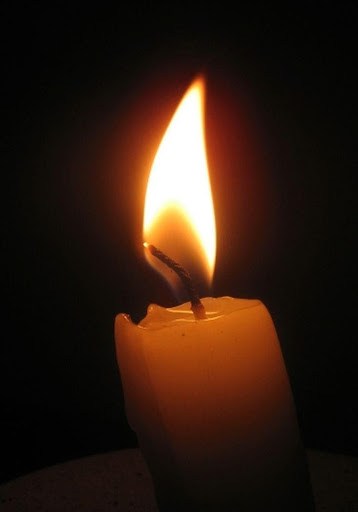 3. A candle flame contains around 1.5 millions of diamond nanoparticles according to Wuzong Zhou, a professor of chemistry at the University of St. Andrews. 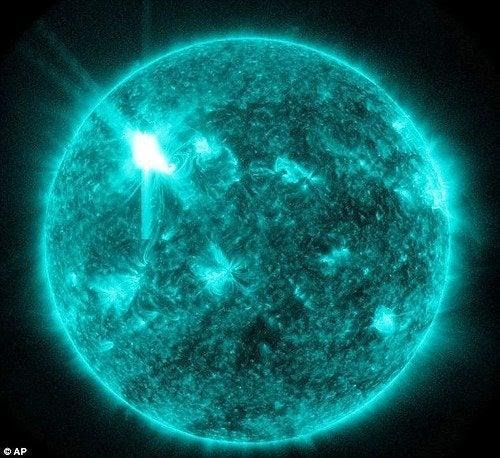 4. According to scientist, there are white dwarf stars in space that each contains a diamond core. They also discovered a planet that mostly compose of carbon and is one-third pure diamond! It was discovered in 2004 and is named “55 Cancri e”. 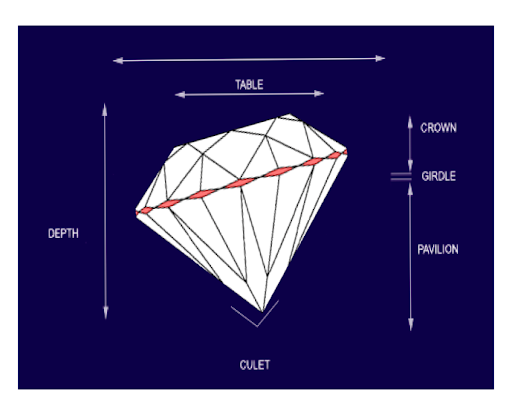 5. A diamond loses up to 50% of its original rough carat weight during the cutting and polishing process.