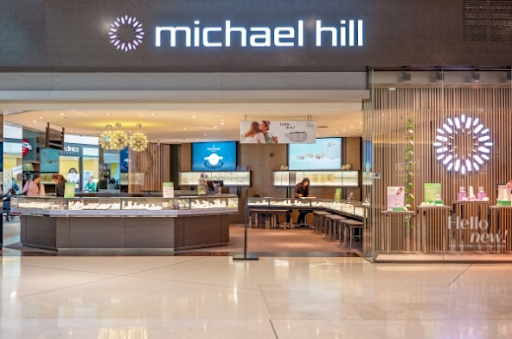 In the first fiscal half of the year, Michael Hill's revenue increased 2.3 percent year on year to AUD 327.1 million ($234.9 million), driven primarily by strong sales over the Christmas holiday period, which offset store closures.

The same-store sales of the Australian jeweler's stores that have been open for at least a year increased by 11 percent to AUD 306.5 million ($220.1 million) in the six months ending December 26, the company reported on Wednesday. In addition, the company benefited from new marketing campaigns and a strong performance in the e-commerce sector. The company's net profit fell by one percent to AUD 37.1 million ($26.6 million).

The expansion occurs despite an increase in the number of store lockdowns. Michael Hill lost 9,777 store trading days as a result of global lockdowns during this time period, nearly tripling the 3,709 days the company lost to in-person business during the same period the previous year.

Online sales increased by 37 percent from July to December, reaching AUD 26.7 million ($19.2 million), accounting for 8 percent of total company revenue during that time period. e-commerce sales represented 6 percent of total revenue a year ago, according to the company.

Michael Hill stores in Australia and Canada experienced "significantly lower foot traffic" during the first eight weeks of the second half of the year as a result of an increase in Covid-19 Omicron cases, according to the company. Same-store sales were flat across the board, while total sales increased by 14 percent year on year. The jeweler is concerned that the pandemic will have an impact on New Zealand in the coming weeks, despite the fact that Valentine's Day provided some positive momentum, it stated.

According to Bracken, “Looking beyond the first two months of the half, whilst still navigating uncertain trading conditions, the business will continue to pivot from transformation to growth,”