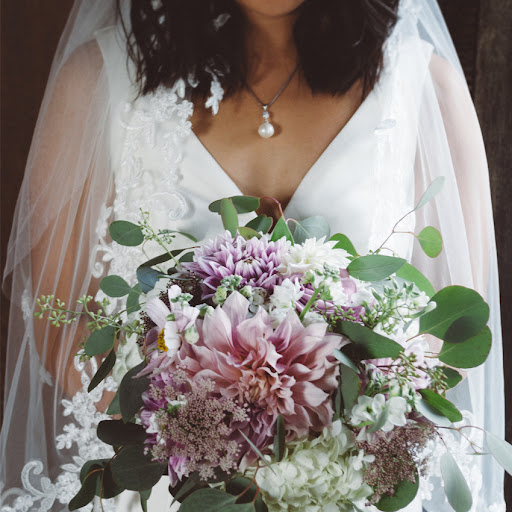 History and Origin of the June Birthstone

The water stone is well-known. All over the world, it can be found in oceans, lakes, and rivers.

For starters, ancient Middle Easterners thought they were tears falling from heaven. Second, the Chinese believed that the June birthstone was derived from a dragon's brain.

Where and how are they formed?

Pearls come in a variety of shapes and sizes, ranging from freshwater cultured pearls to Mother of Pearl. Pearls form within the shell of a freshwater or saltwater mollusk, such as an oyster or a mussel. Usually found away from any developed areas. Because pearl-bearing mollusks cannot thrive in polluted waters, farms are typically located far from civilization - and often in breathtaking settings.

Although pearls do not have a strict grading system like diamonds, they are still evaluated by GIA. (From the Gemological Institute of America)

The GIA uses a seven-quality grading system to determine value, which is far more complex than the diamond grading system. They are graded by Lustre and Surface quality rather than color, clarity, cut, and carat as diamonds are. They can range from £35.00 to £5 million depending on the quality.

To begin, the size of a pearl determines where it came from. They are typically 6mm - 7mm in size. Any larger and the size becomes more desirable, similar to how a diamond's price skyrockets at 1.00ct. The larger pearls are rare because they can only be produced by a small percentage of the largest, healthiest mollusks.

This is measured in terms of lustre by shininess. When a pearl has a high luster, light passes through its layers of nacre and is refracted and reflected from within, giving the pearl a gleam.

Shape has a significant impact on value, with perfectly round being more expensive.

There are three round grades, starting with Near Round, which means perfectly round when worn. Surprisingly, this is an illusion, and when viewed closely, it is not always perfectly round.

Baroque - A shape that is irregular. The irregular shape, on the other hand, is commonly known to allow more light in, improving lustre.

Finally, Keshi & Keshi shaped - which means small and Baroque. Keshi is the Japanese word for "poppy seed," and it's an appropriate name because poppy seeds are small but irregular in shape.

Color, in general, has little effect on value. There is a variety of colors available for different types of pearl, which affects the Lustre on what colors to look for. White, peach, and purple Freshwater pearls with the same lustre, size, shape, and surface quality typically have the same value.

Only a small percentage of pearls have a smooth, even surface, which is the most important factor in grading and value. The majority of them have pits, bands, bumps, or even cracks.

To begin, Alexandrite is a rare variety of the mineral chrysoberyl that changes color depending on the lighting. The most valuable alexandrite birthstones are those that have a vivid green to bluish-green color in daylight or fluorescent light and an intense red to purplish-red color in incandescent light. The majority of alexandrites are from Brazil, Sri Lanka, and East Africa.

The color and color changing properties of this rare gemstone are the second most important value factor. The more saturated the color of alexandrite, the more valuable it is. The same is true for color change; the greater the contrast between incandescent and daylight, the higher the value.

Similarly to diamonds, alexandrites have natural characteristics: needles, crystals, and twinning. However, fluorite, apatite, mica platelets, rutile, and multi-phase inclusions are common in alexandrite because of the elements present during the growth process. Fingerprints, liquid inclusions, and hollow tubes are also common.