Engagement Rings for Men: the Next Big Thing 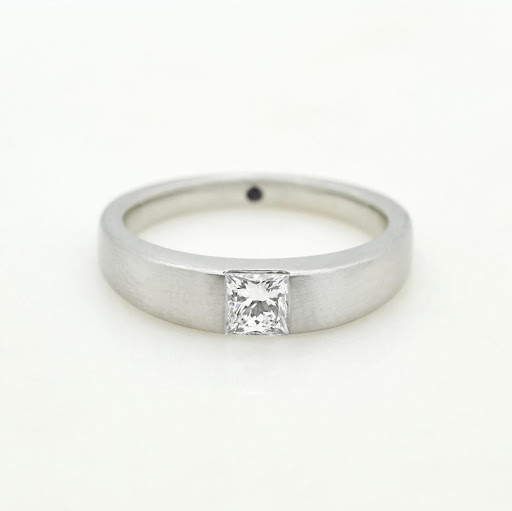 Traditionally, custom dictated that only a woman would be expected to wear an engagement ring when she was betrothed, and this was never changed. While engagement rings were once considered to be a symbol of a business transaction in which she was pledged to one party, they have since evolved into a symbol of love and commitment, a promise of a man's intention to marry his beloved, and proof that he would be able to properly care for her in future years. Traditionally, engagement rings are solely symbolic of a man's feelings for the woman he intends to marry, a symbol of his devotion, and a physical representation of his desire to spend the rest of his life with her. However, modern customs have changed this. As is true of most traditions, customs evolve over time as new fashions gain popularity and take root in the community. Men's engagement rings are a growing trend that has emerged in recent years. Men's engagement rings, which were previously only available to women, have now broken down the traditional gender divide in this time-honored tradition.

Men's Engagement rings Have A Long And Interesting History