7 Things That Make Diamonds So Special 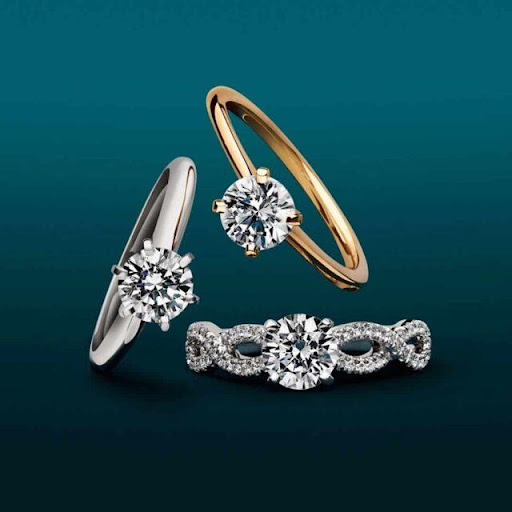 1. Diamonds Are The Hardest Naturally Occurring Substance On Earth

Diamonds are the hardest naturally occurring substance on Earth, which is one of the reasons they're so prized. The only gemstones that can scratch a diamond are other diamonds. Their hardness makes them the standard-bearers for cutting glass and other gems, and it makes them ideal for use in jewelry and other applications where resistance to abrasion is important.

2. Diamonds Are The Most Valuable Gemstone

They are the most valuable gemstone, and a symbol of wealth, power, romance and beauty. They have been mined for thousands of years, and were once thought to be from thunderbolts from the sky or tears from the gods. The Romans believed diamonds could make people invincible.

Most people don't know how rare diamonds really are. Each year, only about 130 million carats of rough diamonds are extracted from the Earth. That may sound like a lot until you realize that this is less than one carat for every person in the world. Compare this to the amount of gold that is mined each year and you'll see that we extract four times more gold than diamonds by weight.

4. Diamonds Were Formed Billions Of Years Ago Under Extreme Pressure And Heat

The process by which diamonds are formed takes place deep beneath the earth's crust, where the extreme pressures and heat cause carbon atoms to crystallize into the precious gems we know and love today. It's these same conditions that give diamonds their incredible hardness and resilience.

5. The Origin Of Diamonds Is Shrouded In Mystery

6. Diamond Mines Are Found On Every Continent Except Antarctica

While diamonds were first discovered in India, it was in the 19th century that they started becoming popular in the Western world. This happened after large deposits were found in South Africa. Soon after, other discoveries were made in Australia, Canada, Brazil and Russia. Today diamonds are found on every continent except Antarctica.

7. Jewelry Is One Of The Primary Uses For Diamonds, Specifically Engagement Rings

Diamonds are the gold standard of jewelry. Whether you're buying an engagement ring or a diamond bracelet, the precious stones are the crowning piece for any piece of jewelry

They've gone from being a rare gemstone found in only a few places on Earth to almost every jewelry store having at least some of the stones. And when you think about diamonds, you might immediately think of expensive engagement rings and maybe even the big-name companies that mine the large majority of them.

But if you delve into diamonds, there's so much more to them than just jewelry. Here are seven things that make diamonds so special.