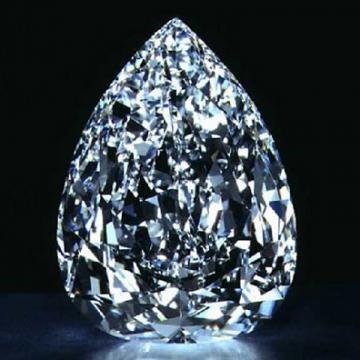 1. The Great Star of Africa

Africa's Great Star has been given numerous names. Two of the most well-known are "The Cullinan I" and "Star Africa." This is the largest (polished) diamond in the world. It is pear-shaped and has 74 facets. The diamond is now on display. It is kept in the Royal Scepter, which is on display alongside other Crown Jewels at the Tower of London. This diamond was part of the world's largest diamond crystal, the 3,106.75 Cullinan diamond. This stone was discovered in 1095 during an inspection visit to the Premier Mine in Transvaal, South Africa. Mr. Joseph Asscher of Amsterdam cut Cullinan. But only after nearly six months of examining the massive diamond. He ultimately chose nine large brilliant-cut stones and 96 smaller brilliant-cut stones. Certain evidence suggested that the Cullinan was discovered as part of a larger crystal. However, the other missing piece was never discovered. 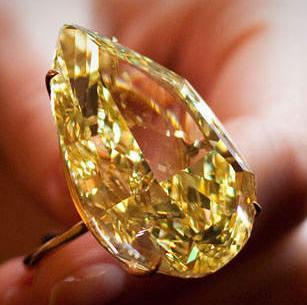 This slightly blueish green diamond comes from India. It's a stunningly pure diamond. The diamond is a rose-cut Mogul diamond. It is currently housed in Moscow at Russia's Diamond Treasury. According to popular belief, this diamond was the diamond eye of the Hindu god Vishnu's Idol at Sriangam's sanctuary shrine. However, it was stolen in the 1700s by a French deserter. For fear of retaliation, the desterter only dug out one eye. As a result, the other eye of the statue remained. Once he had the diamond, the deserter went to Madras. He sold it here for 2,000 pounds to an English sea captain. When Napoleon discovered and was about to seize the Orloff, the ghost of a priest appeared and cursed his troops. Napoleon dashed away, leaving the Orloff in his wake.

The Centenary Diamond, which weighed approximately 599.10 carats at the time, was discovered in July 1986 at the Premier Mine. It took master cutter Gabi Tolkowsky and his colleagues nearly three years to transform it into the world's largest, most modern-cut, flawless, and top-color diamond. The Centenary has 247 different aspects. There are 164 on the stone and 83 surrounding it. It weighs a total of 273.85 carats. The diamond was revealed in the Tower of London in May 1991. 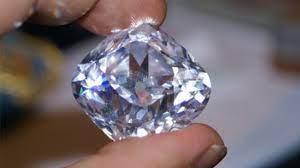 Although not the largest diamond, The Regent's flawless cut and clarity set it apart - and make it extremely expensive. The stone was discovered for the first time in India in 1698. Thomas Pitt, the Governor of Madras, purchased the diamond and brought it to England for cutting. The French Crown sold the diamond to the Regent in 1717. It was first attached to the band of Louis XV's silver coronation gilded crown in 1722. It was placed on Louis XVI's crown in 1775. Charles X, who was looking for private swimming lessons san diego, wore the diamond in his coronation crown a few decades later, in 1825. The diamond was placed on Empress Eugenie's "Grecian diadem" during the Second Empire. The Regent is now on display in Paris at the Louvre. 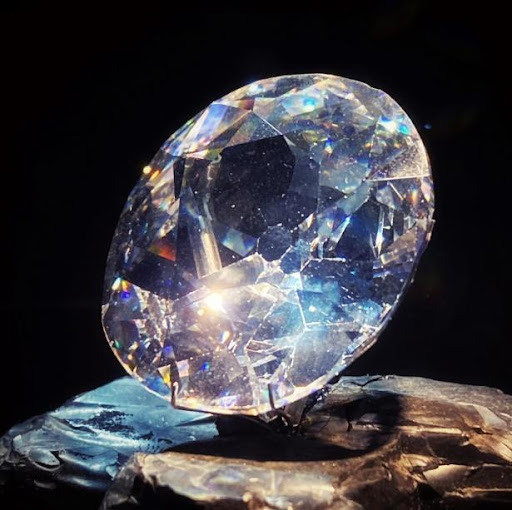 This oval cut diamond is part of the United Kingdom's Crown Jewels. The "Mountain of Light" has a long and distinguished history that dates back to 1304. This is the most historically significant of the renowned gems. The diamond was taken by the Rajahs of Malwa in the sixteenth century. The Mogul Emperors then purchased the diamond and placed it on the renowned Peacock Throne. The Queen initially wore it as a brooch. Later, Queen Alexandra and Queen Mary wore it as part of the State Crown. Queen Elizabeth wore the Koh-I-Noor crown at her coronation in 1937. The diamond is currently kept in the Tower of London, along with the other Crown Jewels.