Gem Diamonds indicated plus 41% to its sales revenue

The diamond giant Gem Diamonds, the ruling company of the famous Letseng mine in Lesotho, announced the revenue increase to $51.3 million from $36.3 million in the last quarter of 2019.

This growth became possible thanks to the rise in the average price of sold diamonds from the company. The new number, $1713, is 21% more than in the third quarter. 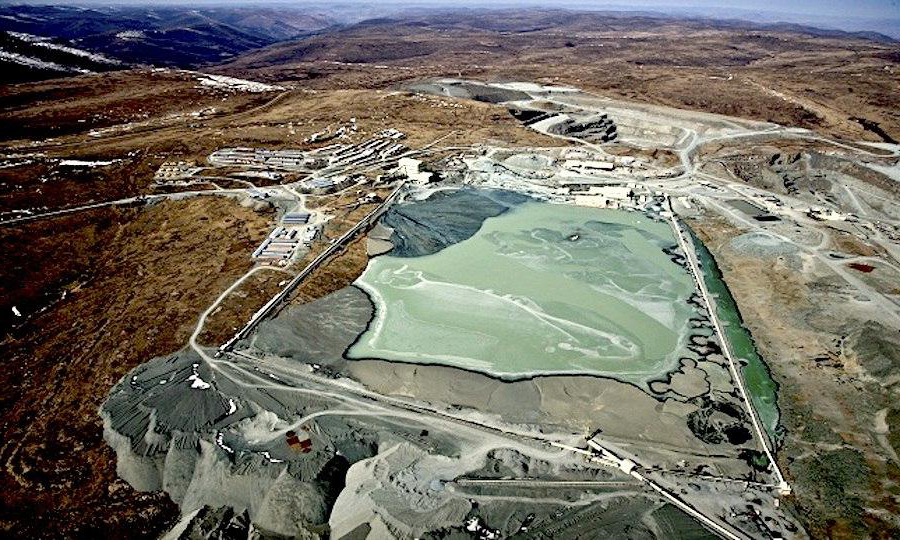 Also, Gem Diamonds sold more diamond stones than before – 29945, to be exact. This number is 17% higher than in the previous period under review.

Besides, this fiscal period tracked selling 4 diamonds of more than 100 carats each – the revolutionary event for the mine since 2006.

Finally, Gem Diamonds sold 27 diamonds for $68.2 million, with each of them surpassing the mark of $1 million. These big sales contributed to 37% of total revenue and significantly determined such great numbers.

Let’s see how things will be moving for Gem Diamonds in the future – and congratulations to this current success!