This Monday, "Petra Diamonds" (LON:PDL) claimed to excavate a 20.08 carat blue diamond (quality Type IIb) at Cullinan mine. Located near the city of Pretoria (SAR), Cullinan is one of the biggest mines of the region and the independent source of extremely rare blue diamonds. 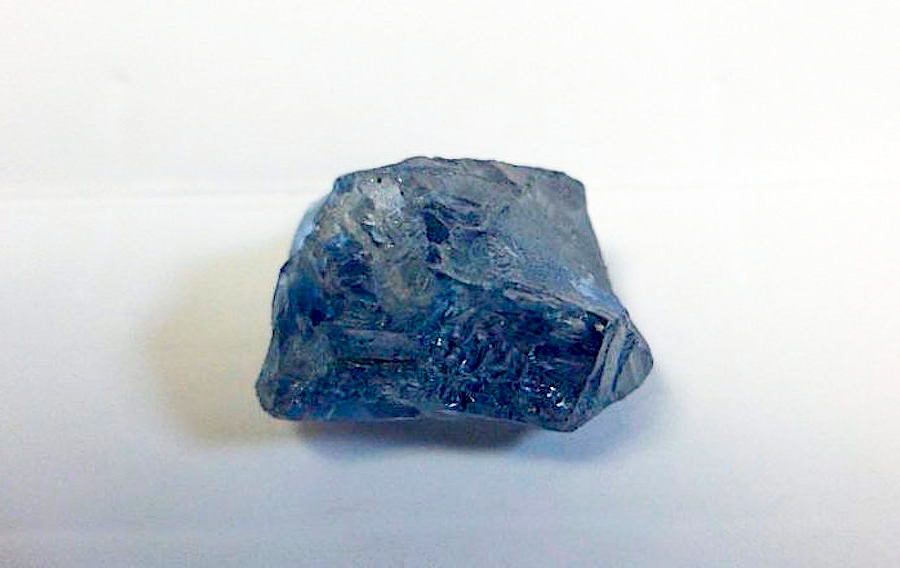 For the last decade, the excavation zone was reportedly going down to full exhaustion. "Today's recovery not only demonstrates the quality of Petra's asset base, as the Cullinan diamond mine remains a significant source of rare blue diamonds, but it again confirms the prevalence of exceptional stones in the Cullinan orebody as well as the ability of the mine's plant to recover the full spectrum of diamonds", the company representative said.

How much does it cost? Unlike white stones, it is difficult to estimate the price of colored diamonds. The final price will depend on the cut and carat of a processed diamond. If compared to "The Blue Moon of Josephine", a 29.6 carat blue diamond "Petra Diamonds" had sold in 2015 for $48.5 million, this gemstone will be approximately valued by $32-37 million. Precise cost is yet to be found.

Knowing that its flagman mine is still operational gives hope to "Petra Diamonds". Last week, the company shared a financial report indicating "Petra" suffered a net loss of more than $250 million and got the lowest point in its entire history. A dozen such excavations could be able to bring the miners back in business.

"Petra Diamonds" CEO Richard Duffy claims that nowadays, the world's diamond market fell to a state comparable with a 2008 situation. However, the chairman expects it go back to normal within 1.5 years.

Cullinan mining area is world-famous for 1905 excavation when the biggest rough diamond humanity has ever witnessed was found. Named after mine's chairman, Tomas Cullinan, the diamond weighed 3106 carat. Despite the high interest, the diamond remained unsold for two years. In 1907, the Transvaal Colony government bought the stone and presented it To Edward VII, King of England, after the Second Buer War. 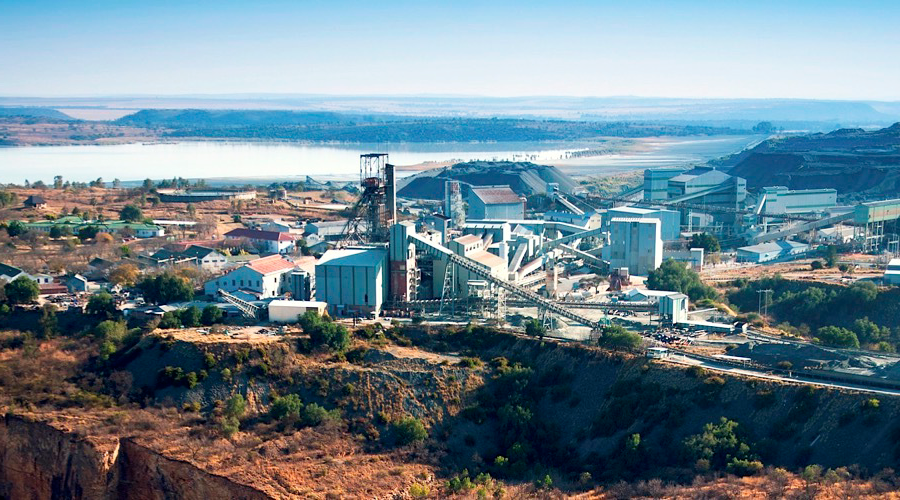 It was later discovered diamond itself was the shard of another, even bigger gemstone. Because of its size, Cullinan was separated into 109 processed stones.